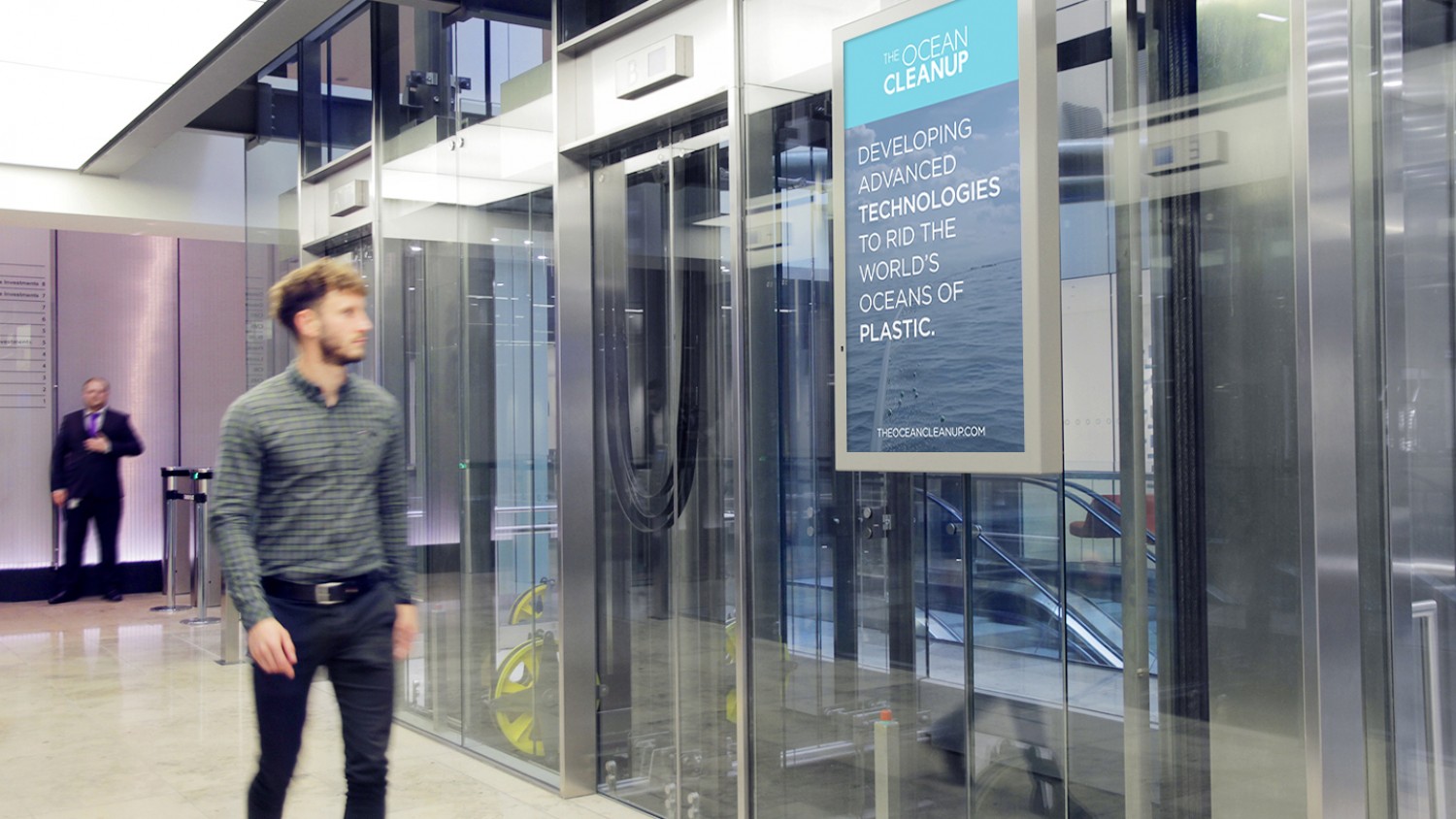 ECN CONNECTS WITH THE OCEAN CLEANUP

The Ocean Cleanup was founded by then 18-year-old Dutch inventor Boyan Slat in 2013 and is developing advanced technologies to rid the world’s oceans of plastic.

Every year, millions of tons of plastic enters the world’s oceans. There are five areas where converging ocean currents trap the plastic and form garbage patches. Once trapped in these patches (gyres), the plastic gradually breaks down into microplastics and becomes increasingly easier to mistake for food by sea life. The Ocean Cleanup estimates there are currently 1.8 trillion pieces of plastic, weighing 80,000 metric tonnes, in the Great Pacific Garbage Patch located between Hawaii and California. The Ocean Cleanup estimates a full-scale deployment of its technology will clean up to 50% of the Great Pacific Garbage Patch in 5 years.

Since The Ocean Cleanup started, the organization has raised over $40 million USD in donations from entrepreneurs in Europe and in Silicon Valley.

As part of the partnership, ECN will run The Ocean Cleanup content and advertising on its European workplace DOOH network, which reaches over 1 million workplace professionals every day across major cities including London, Paris, Frankfurt, Dusseldorf, Munich, Hamburg, Berlin, Stuttgart, Amsterdam, and Brussels

“ECN is delighted to have entered into a partnership with The Ocean Cleanup.  As a keen sailor, I see the damage plastic pollution is causing in our oceans.  ECN’s workplace DOOH network will raise awareness of this vital issue among over 3,500 European companies, many of whom are a potential source of future funding for The Ocean Cleanup”.